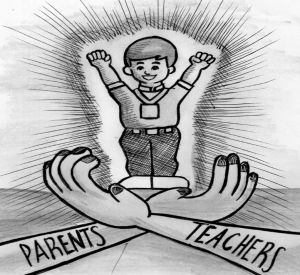 Modifying learners’ behavior is now considered as one of the major concerns of the teachers. Various behavior modification techniques like positive reinforcement, conditioning and full utilization of learners’ interest is no longer effective in modifying learners’ behavior.  Even if all of the applicable approaches have been utilized, the occurrence of the behavior still remains. Learners continue to perform the same actions over and over again even if they know that what they have been doing is wrong.

It is important to note that the occurrence of the unwanted behavior of the children are not only notice in the classroom but also in their home. The lack of consistency hiders the extinction of the undesirable behavior. Thus, modifying learners’ behavior would require the action from both teachers and parents. This means that in order for the learners to extinct the undesirable behavior, the learners need the help from both of their parents and teachers.

It is only possible for the learner to move forward and become better as a person, as a son or as a daughter, as a pupil and as a member of the society, if both the parents and the teachers are willing to take part in the continuous implementation of the necessary behavior modification technique. The sharing of responsibility of the teachers and the parents is the only key for the success of the behavior intervention. The learners will only move forward and will acquire values and necessary learning behavior if there will be a parents and teachers’ partnership.

Division of Malaybalay City welcomes you for easy access of its database online.

We invite the teacher, the school head and personnel of all elementary and secondary schools and the public to keep abreast with the latest information through this website so as to promote quality education for all.

For the stakeholders who wish to keep track of all programs and projects, we provide updates which are informative and beneficial.

Thank you and God bless! 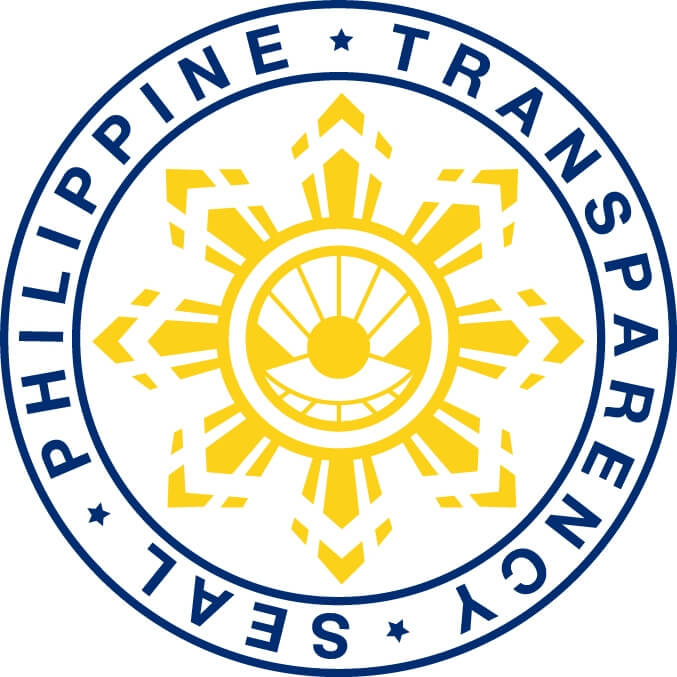